February is Spay/Neuter Awareness Month. And on the last Tuesday of the month we celebrate World Spay Day — an opportunity to spotlight spay/neuter programs and gain support for the cause. So what’s the big deal? Here are eight reasons to celebrate spaying and neutering your pets.

1. The procedure is routine and generally safe

Although all surgery comes with risks, you can be fairly confident most veterinarians know what they’re doing when it comes to spaying and neutering animals.

“While both spaying and neutering are major surgical procedures, they are also the most common surgeries performed by veterinarians on cats and dogs,” according to the American Veterinary Medical Association. “Like any surgical procedure, sterilization is associated with some anesthetic and surgical risk, but the overall incidence of complications is very low.” As long as you follow your vet’s postoperative instructions, most animals should bounce back from the procedure fairly quickly.

2. Your pet will live a longer, healthier life 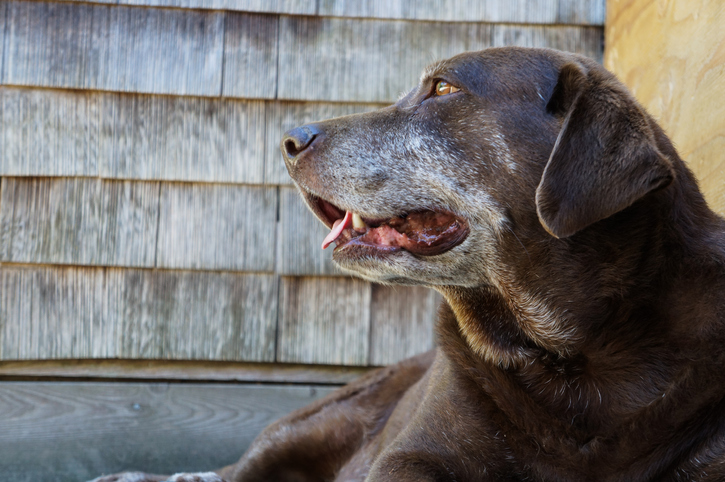 Spaying and neutering offers several health benefits for animals. “Spaying helps prevent uterine infections and breast tumors, which are malignant or cancerous in about 50 percent of dogs and 90 percent of cats,” according to the ASPCA. “Neutering your male companion prevents testicular cancer and some prostate problems.”

If funds are tight, you might be hesitant to pay for a spay or neuter surgery. (Don’t forget there are many low-cost spay/neuter programs that can help.) But it might actually be a much more economical choice versus having an unaltered animal. “Caring for a pet with reproductive system cancer or pyometra [an infection in the uterus] can easily run into the thousands of dollars — five to ten times as much as a routine spay surgery,” according to the Humane Society of the United States.

Furthermore, unaltered animals might be more destructive and aggressive, potentially racking up higher costs in repairs and medical bills than they would if you had them spayed or neutered. And then there’s the enormous cost of raising babies if your animal does manage to reproduce.

4. You won’t have to deal with certain behaviors

Along with the health benefits, spaying and neutering can curb some unwanted behaviors in pets. A spayed female no longer will go into heat, eliminating associated issues. For instance, female dogs bleed while they’re in heat, and female cats tend to excessively vocalize to attract a mate. “Both dogs and cats in heat will draw male dogs and cats, respectively, from far and wide,” according to PetMD. “These animals can also make quite a nuisance of themselves as they hang around your home.”

5. Your pet is less likely to get hurt 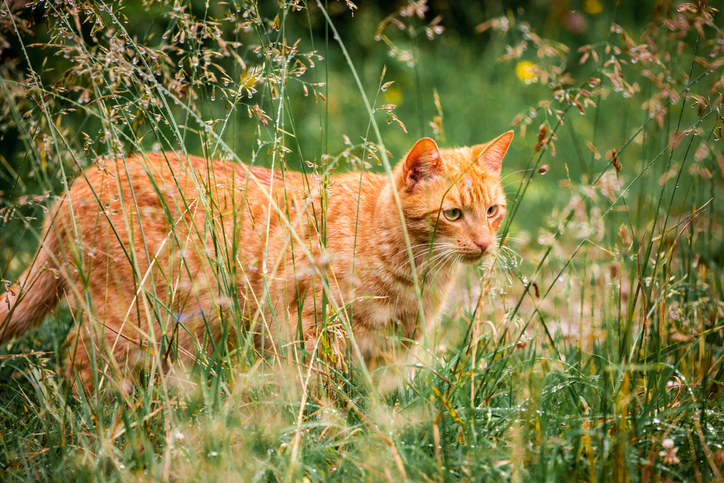 Some behavioral issues in unaltered animals might actually cause them to get hurt. “An intact male will do just about anything to find a mate, including finding creative ways escape from the house,” according to the ASPCA. “Once he’s free to roam, he risks injury in traffic and fights with other male animals.”

Plus, spaying and neutering might alleviate other issues that can get your pet into trouble, including “excessive barking, mounting and other dominance-related behaviors,” according to HSUS. Still, though your animal might be calmer without all those raging hormones, it’s important to remember spaying and neutering aren’t necessarily a quick fix for behavioral issues. And they won’t replace proper training and socialization.

6. You might not even notice a change in your animal

Some pet parents worry their animal will act completely different once they’re spayed or neutered, but that’s usually not the case at all. “While getting your pets spayed/neutered can help curb undesirable behaviors, it will not change their fundamental personality, like their protective instinct,” according to HSUS. Furthermore, “the procedure has no effect on a pet’s intelligence or ability to learn, play, work or hunt,” the AVMA says.

Likewise, it’s a misconception that spayed and neutered animals will become overweight because their metabolism might slow. In reality, there’s no reason for that to occur. “Lack of exercise and overfeeding will cause your pet to pack on the extra pounds — not neutering,” the ASPCA says. So as long as you provide them with a healthy diet and exercise, they should stay at an optimal weight.

Even if you don’t have a pet, spay/neuter still affects you. “Millions of tax dollars are spent annually to shelter and care for stray, abandoned and unwanted pets,” according to American Humane. Plus, stray and roaming animals put human and environmental health at risk due to communicable diseases, bites, property damage, animal waste and more.

“Spay/neuter has a direct impact on the incidence of dog bites in a community,” Best Friends Animal Society says. “The majority of dog bites (60–80 percent) are caused by intact male dogs. Pregnant or nursing female dogs are more likely to bite as well.” Animal shelters do their best to take care of homeless pets, but they still need support from their communities.

8. It reduces the population of homeless pets 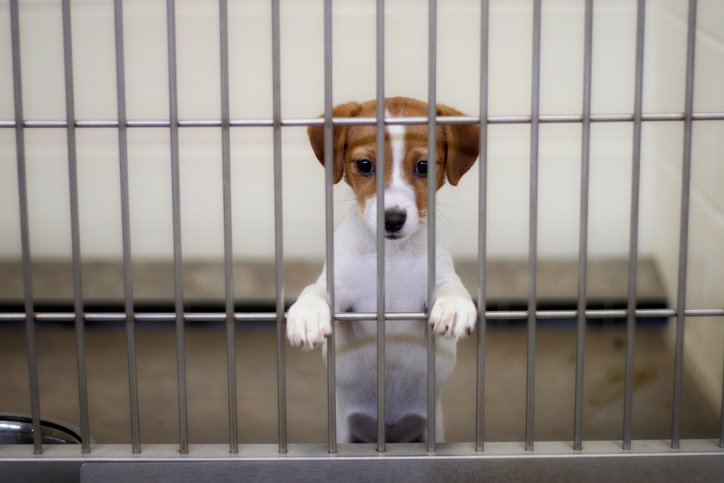 A huge reason to celebrate spay/neuter is it helps to reduce the homeless pet population. According to the ASPCA, roughly 1.5 million shelter animals are euthanized every year in the United States. In many cases, these are perfectly loving, healthy animals who have nothing wrong besides the fact that there isn’t a household willing to adopt them. And that figure doesn’t even account for all the strays who have to fend for themselves, often resulting in shortened, painful lives.

“Spay/neuter directly impacts the number of animals that lose their lives in our shelters and on our streets,” Best Friends says. “Having your pet spayed or neutered frees up homes for homeless pets that are already born.” By doing your part to support spay/neuter, you’re working toward the day when every companion animal has a chance at a loving home.

8 Reasons To Celebrate When You Spay And Neuter Your Pets

The Truth Behind 7 Common Dog Myths

10 Reasons To Adopt A Pet After The Holidays