You are here
Home > IN THE NEWS > Africa’s little five safari animals include the elephant shrew, ant lion, rhinoceros beetle, buffalo weaver and the leopard tortoise

Once you’ve set foot in Africa, undoubtedly you will be looking to see and experience the Big Five. Strong, fierce and wild, the big five game is Africa’s pride and receives central attention. But there is another group that should not be forgotten—the little five. In its own and unique ways, aiming to find the little five can also be a rewarding wildlife experience. Not nearly as intimidating as the big five, the little five creatures include the elephant shrew, ant lion, rhinoceros beetle, buffalo weaver and the leopard tortoise. 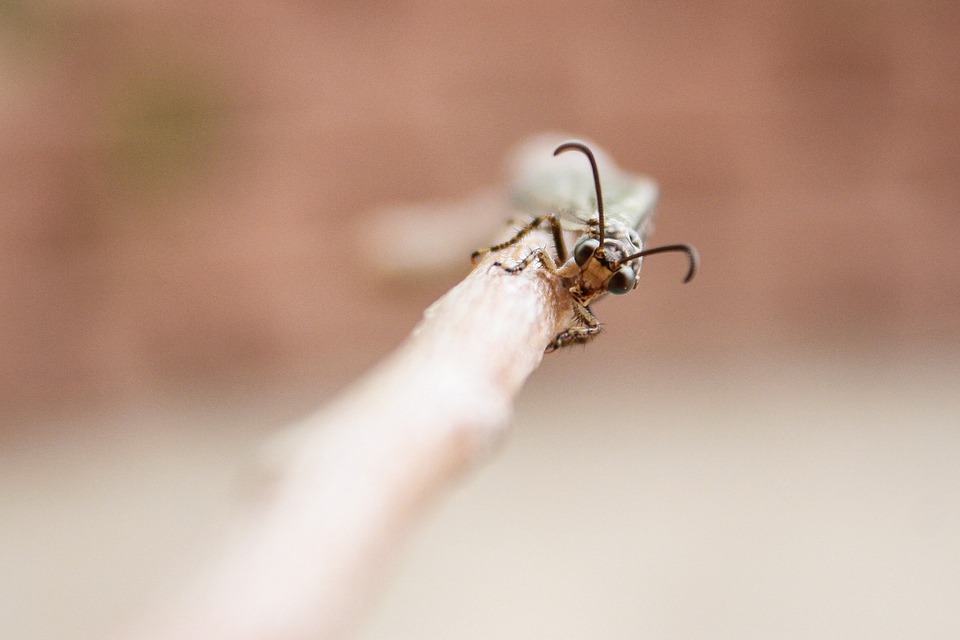 The smallest creature in the little five group, the antlion (or ant lion) deftly survives in the African bushveld.  Antlions are larvae of an insect similar in appearance to the dragonfly. With an impressive display of technique and skill, the antlion digs a funnel-shaped crater in sandy soils. These funnels act as a clever drama stage: when potential prey approaches, the antlion will pretend to be an ant falling down the funnel, stimulating the prey to lurch after the fallen ant, an easy meal!  But only to discover it has been trapped, and so the ant lion catches prey in its trap. 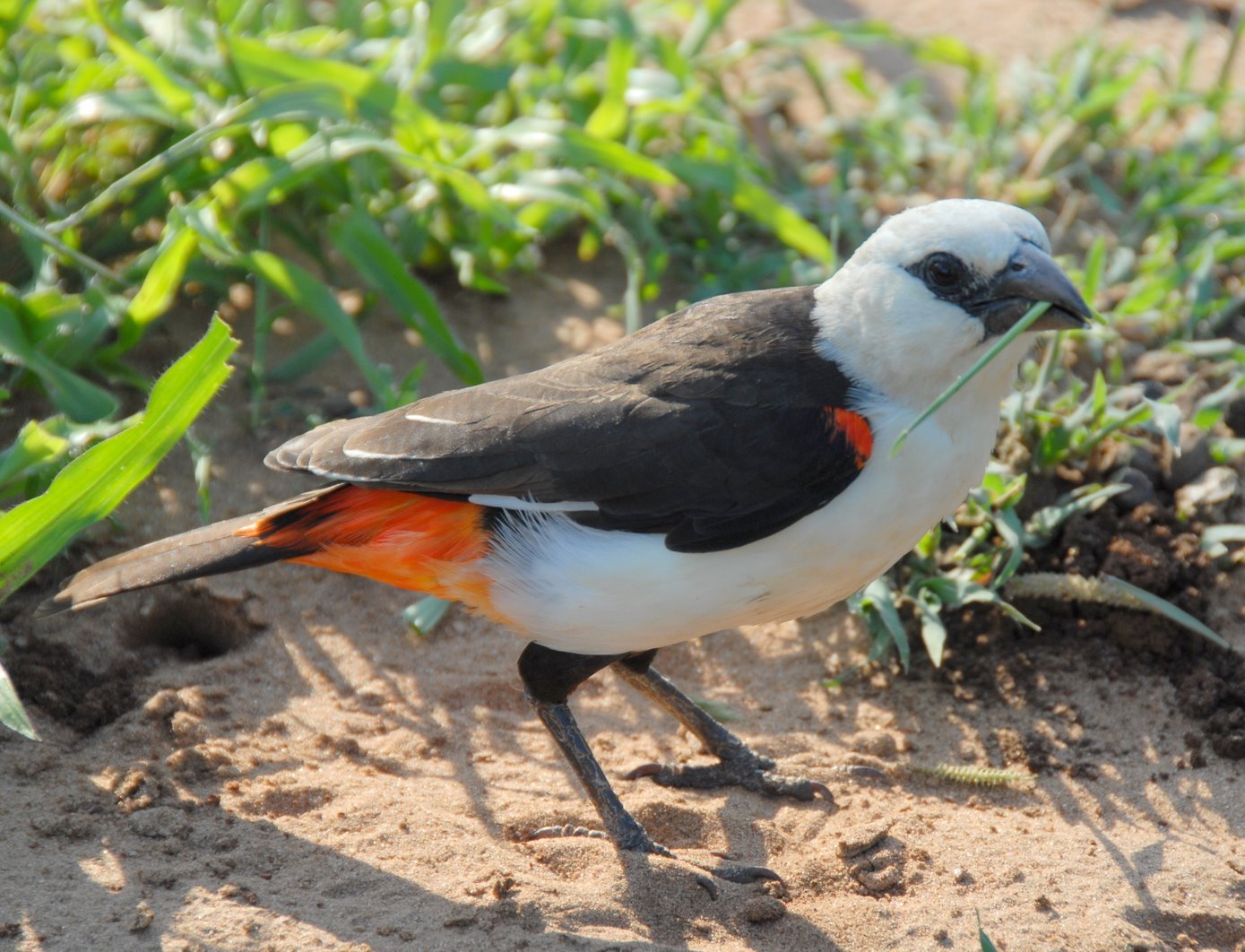 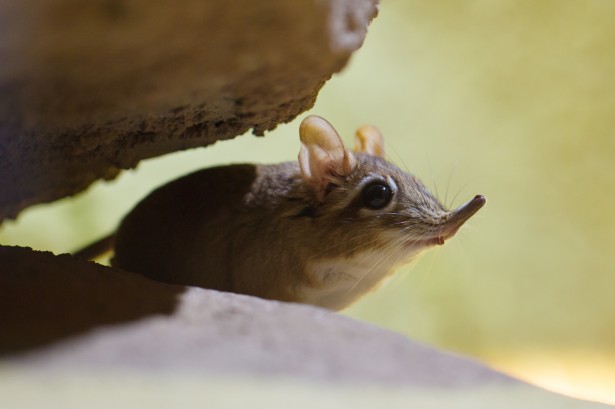 How cute is this guy? With their long noses resembling elephant trunks but with a size similar to a large mouse, the elephant shrew is the smallest mammal among the little five. With their long legs, they hop in search of small bites to eat. The elephant shrew is hard to find as they are well camouflaged with their sandy brown colors.  Occurring throughout South Africa and Botswana, watch out for the small creature scrambling across dusty safari roads. An interesting fact about elephant shrews is that recent scientific research has shown that elephant shrews are genetically closer related to aardvark and elephants than to the rest of the shrew clan. 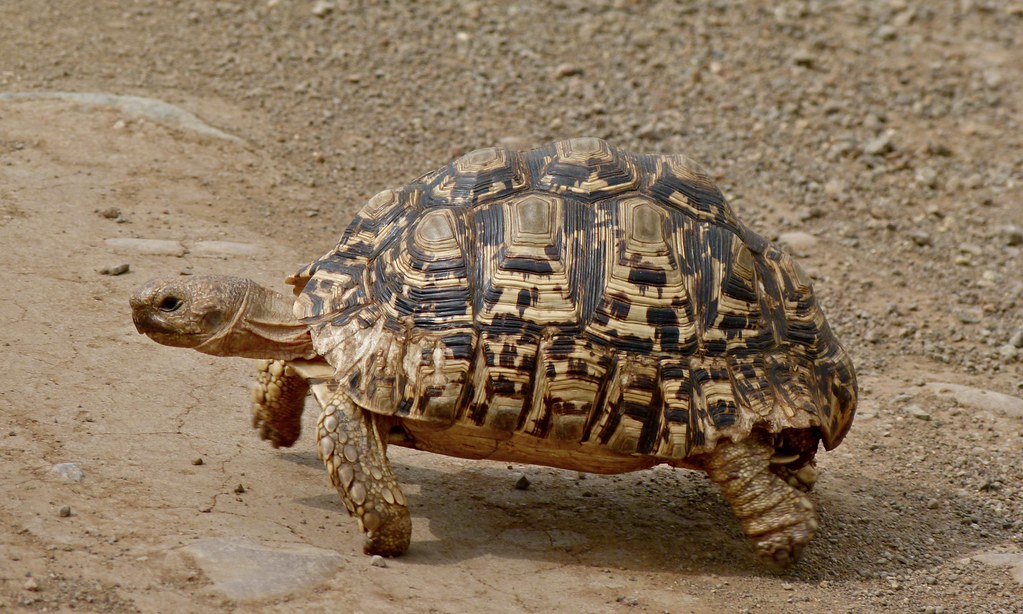 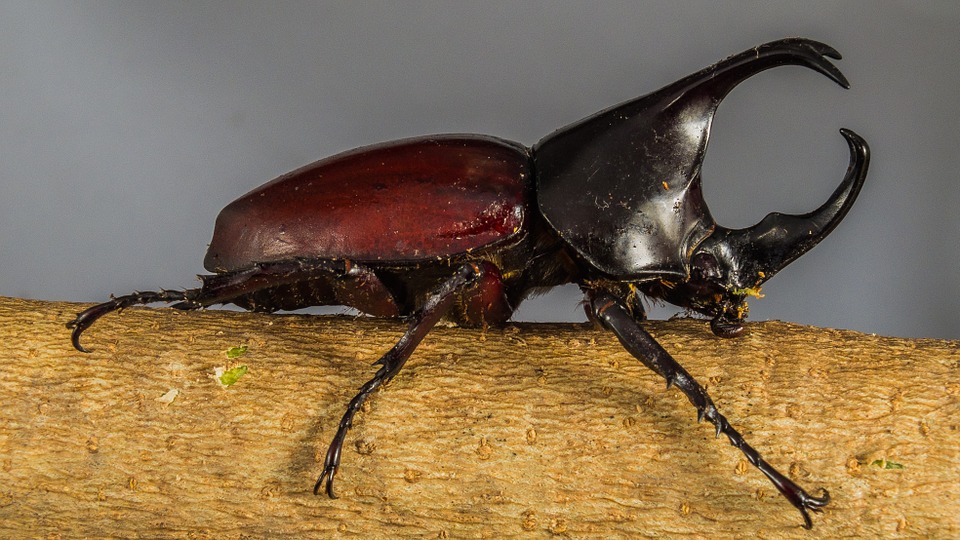 Africa is a continent of true diversity, as so clearly demonstrated by the big five and little five wildlife. The purpose behind Africa’s little five is exactly this: to demonstrate the extreme wildlife diversity found on the continent—from extremely big to extremely small, you can find them all on safari. Some of these little five creatures are quite hard to spot, making your encounter with the little five even more remarkable.

What are the big five animals on African safari?