During the last week of September, we raise our paws to celebrate our canine friends for National Dog Week. Millions of people worldwide have a pet dog. In the United States alone, roughly 36 percent of households include at least one dog, according to the American Veterinary Medical Association.

With pet owners spending more than ever on their animals, you’d think all those dogs would have a pretty cushy life. And many do. But there’s one major disservice humans have done to dogs: selective breeding. Here’s how modern dog breeds came to be — and why the evolution isn’t so great for the dogs.

The evolution of dogs 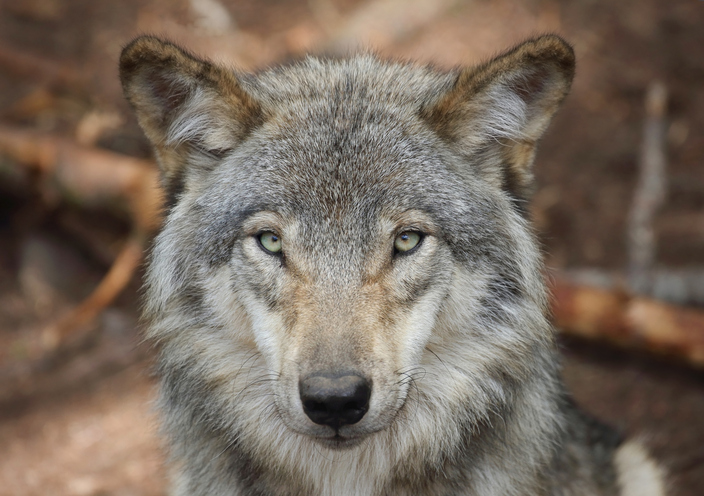 There’s still a lot to learn about the origin of dogs we know today — or canis lupus familiaris. Some research suggests dogs were domesticated more than once in different locations, making genomic data in modern dogs more difficult to decipher. But many researchers highlight Europe as the potential starting point for domestic dogs.

“Europe has been a critically important region in the history and evolution of dogs, with most modern breeds sharing predominantly European ancestry,” according to a study published in Nature Communications. “Furthermore, the oldest remains that can be unequivocally attributed to domestic dogs … are found on this continent.” That study estimates dog domestication occurred approximately 20,000 to 40,000 years ago, as dogs diverged from their ancient wolf ancestors.

We don’t know exactly how or why primitive dogs and humans got together. It likely occurred when humans still were hunter-gatherers, and each species found advantages in hanging around the other.

According to Discover Magazine, some researchers believe humans unintentionally attracted ancestral wolves with their food, and over time the people accepted and appreciated the animals’ presence. Others hypothesize that humans began to adopt and raise baby wolves, developing a familial bond and no longer viewing them as just predators. In return, the wolves realized humans meant food, protection and companionship.

Regardless of how it happened, dogs and humans have evolved into one of the strongest interspecies partnerships, each with a keen understanding of the other. But when humans started to take a more hands-on approach in creating their ideal canine companions, that’s when problems arose for the dogs. 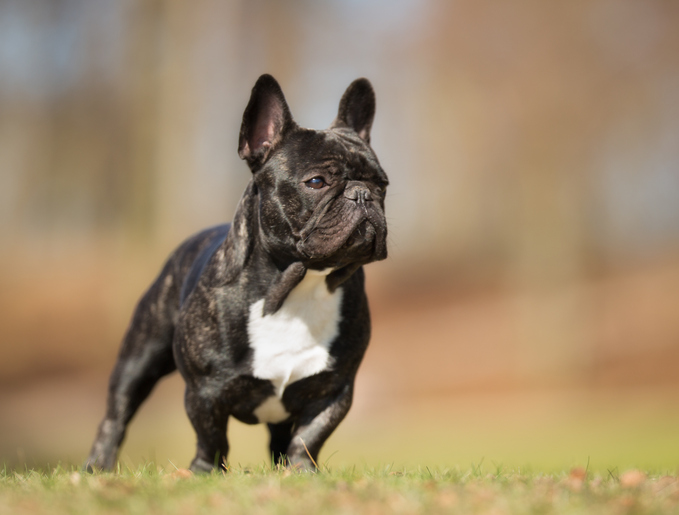 That squishy little face of a French bulldog may be cute, but it also can cause deadly breathing problems. As humans began selectively breeding dogs for certain traits — bigger, smaller, shorter legs, longer ears, etc. — they created breeds synonymous with genetic issues.

“The vast number of modern breeds — and the roots of their genetically caused problems — came about over the past two centuries, as dog shows became popular and people began selectively inbreeding the animals to have specific physical features,” Scientific American says.

The breeders’ concern was to deliver dogs who looked like the breed standard, often regardless of whether they inherited health problems. They mated direct relatives or repeatedly bred one specific dog who had the “right look.” Yes, it sometimes resulted in dogs who were more suited to their work or had more desirable temperaments. But on the flip side, inherited diseases saturated the genetics.

According to the Canine Inherited Disorders Database, some issues that animal experts agree are directly related to the breed standard include:

Sadly, that list is by no means comprehensive for all the health problems some breeds face. Veterinarian Karen Becker goes so far as to call selective breeding “disturbing.”

“As a veterinarian, I’ve seen first-hand the problems created when dogs are bred exclusively to achieve a certain look, without concern for their health, mobility, or quality of life,” she writes in a blog. “It is deeply disturbing to me, with all we know about the suffering these animals endure, that breeders persist in exaggerating their dogs’ physical characteristics, even if it means sacrificing their health.”

The future of dog breeds 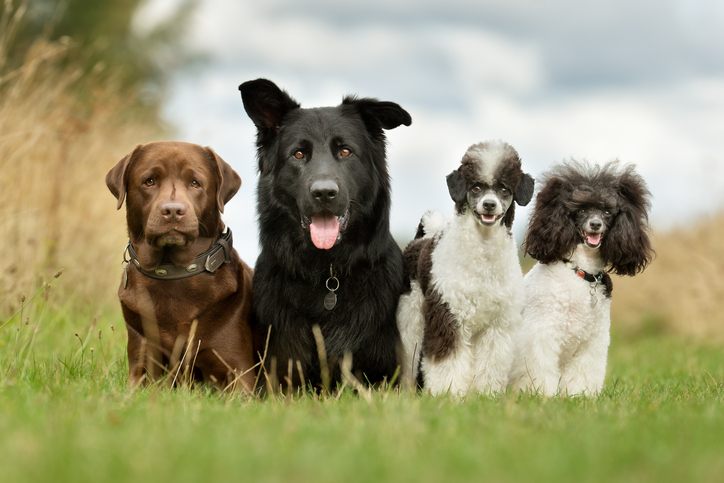 So what can we do to help these dogs? After all, if you have a purebred dog, you want it to live a long and healthy life, right?

According to The Institute of Canine Biology, it’s not just the backyard breeders and puppy mills that are causing more genetic disorders in dogs. It’s all breeders, who continue to perpetuate both the pros and cons of breed standards.

The solution is to change breeding strategies by strongly emphasizing healthy genetics above appearance, as well as furthering education and research on inherited disorders. Even if you’re not a breeder, you still can help break the cycle of inherited disorders by adopting dogs and educating others on the dangers of bad breeding.

If changes don’t occur, the future of certain dog breeds looks bleak. According to a study on inherited disease in dogs, “Many breeds have reached the point at which successfully breeding away from susceptible individuals at a population-wide scale will require new genomic selection strategies in combination with currently available breeding schemes.” In other words, some breed standards might have to change with the addition of new DNA, so breeders can generate healthier animals. And that’s something hopefully we all can agree is best for the dogs.

The Health Advantages Of Crossbreeding

Breeding To Improve The English Bulldog

8 Of The Most Trainable Dog Breeds