If you adopted your dog from an animal shelter, odds are shelter staff took a guess at its breed. But a new study shows just how inaccurate those breed labels can be. Here’s why your shelter dog’s breed is probably wrong — and why breed labels aren’t such a positive thing anyway.

The most common dog breeds in animal shelters

Roughly 3.3 million dogs enter U.S. animal shelters each year, according to the ASPCA. Upon arrival, most likely have some sort of breed label added to their information. Based on the adoptable dogs listed on Petfinder, here are the top 10 most common breeds waiting for homes right now:

Before your mind jumps to the conclusion that these breeds must have something wrong with them to land in shelters so frequently, it could be quite the opposite. Several of these breeds also rank in the top 10 of the most popular dog breeds in America, according to the American Kennel Club. Thus, because they’re more commonly kept as pets, more of them will inevitably land in animal shelters.

But are their breed labels truly accurate?

That dog’s a what? 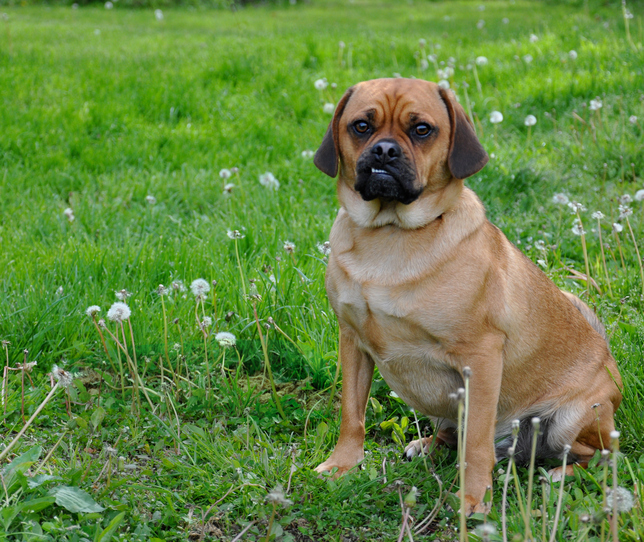 So you want to adopt a dog that the shelter says is a pug-beagle mix. But is it really? A new study by Arizona State University researchers genetically tested shelter dogs and compared the results to how shelter staff had visually identified them. It found staffers were only able to correctly identify a dog’s primary or secondary breed 67 percent of the time, and when staff guessed more than one breed (for a mixed-breed dog) the accuracy fell to 10 percent. In other words, your dog probably isn’t a puggle.

“On average, purebreds represented less than 5% of dogs tested with individuals most often having three breed signatures identified within their genetic heritage,” the study says. “… American Staffordshire Terrier, Chihuahua, and Poodle were the most common breeds identified.”

Because most animal shelters don’t genetically test their dogs, they have to rely on visual traits to determine a breed. But, according to the National Canine Research Council, “Research has consistently shown that visual breed identification is very often inaccurate, and scientists have known for decades that even first generation crossbreeds usually look dramatically different than either parent.” One study even found that “over 90% of the dogs did not have their visually identified breeds as the predominant breed in their DNA analysis.”

So your shelter dog’s breed label is likely at least partially inaccurate — and that could have more consequences than you might think.

The pitfalls of ‘pit bull’ and other breed labels 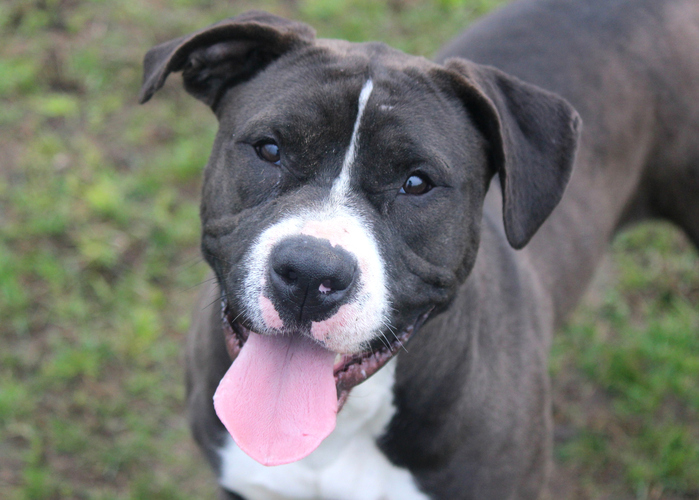 Although it might be fun to speculate about your dog’s breed, categorizing shelter dogs has a much darker side. It could actually mean the difference between life and death for some.

According to Best Friends Animal Society, there are two pitfalls when shelters inaccurately label dogs. First, adopters might not actually end up with the breed they thought they were getting. That might be a little disappointing, and it could spell further trouble if the adopter lives in an area with breed-specific bans.

But the real issue occurs when shelter dogs are stereotyped based on breed labels that might not even be correct. “The not-at-all-benign implication of inaccurate breed identification is those dogs misidentified as any one of a number of breeds that are perceived, based primarily on media hype, as dangerous, aggressive, yappy, nippy or whatever,” Best Friends says. Those dogs might miss out on finding forever homes based on these judgments.

Consequently, more and more shelters are experimenting with removing breed labels to see whether it helps or hurts adoptions, but more research still must be done in that area. 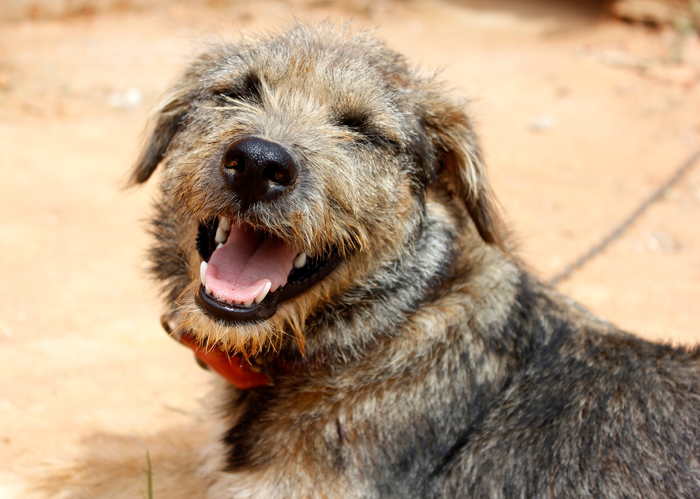 At the end of the day, hopefully you love your shelter dog no matter what breed it is. And if your dog is simply a mutt, consider it even more special.

There are too many homeless mixed-breed dogs out there that are entirely too awesome to be bothered with breed labels. “Since they are likely to have a lower risk for receiving a high dose of specific purebred genetic material that can lead to inherited disease, I believe they’re healthier than purebreds in this particular sense,” veterinarian Patty Khuly writes for Vetstreet. This means mutts could cost you less money over the years in vet bills. Likewise, their genes for behavioral traits, such as heel-nipping in herding dogs, also might be diluted. Plus, purebred dogs often have issues thanks to irresponsible breeders.

Ultimately, the bottom line is when you adopt a mutt, purebred dog or anything in between, you’re saving a life.

How To Develop A New Breed Of Dog